Accompanying you to discover your Self

The Mystic Structure of the Hero’s Journey

The Warrior of Light
The Call for the Inner Trip

In narratology and comparative mythology, the monomyth, or the hero’s journey, is the common template of a broad category of tales and lore that involves a hero who goes on an adventure, and in a decisive crisis wins a victory, and then comes home changed or transformed.

The study of hero myth narratives started in 1871 with anthropologist Edward Burnett Tylor’s observations of common patterns in plots of heroes’ journeys. Later on, others introduced various theories on hero myth narratives such as Otto Rank and his Freudian psychoanalytic approach to myth, Lord Raglan’s unification of myth and rituals and eventually hero myth pattern studies were popularized by Joseph Campbell, who was influenced by Carl Jung’s view of myth. In his 1949 work The Hero with a Thousand Faces, Campbell described the basic narrative pattern as follows:

“A hero ventures forth from the world of common day into a region of supernatural wonder. Fabulous forces are there encountered and a decisive victory is won. The hero comes back from this mysterious adventure with the power to bestow boons on his fellow man.”

Campbell and other scholars, such as Erich Neumann, describe narratives of Gautama Buddha, Moses, and Christ in terms of the monomyth. Others, such as Otto Rank and Lord Raglan, describe hero narrative patterns in terms of Freudian psychoanalysis and ritualistic senses.

Your trip is described as the journey of the soul of the human being and symbolized in the myth of the hero or the seeker. Alluded to in various cultures and traditions throughout history it is an “universal”, transcendent and transpersonal journey. Myths (of the exploits of others) help you find a structure that makes sense. The ability to change is precisely what makes your identity suffer the most. Because of that it is the potential tool to move from the pulse.

The word soul comes from the Latin anima. In the phonetic evolution of Castilian for the ancients it sprang from the chest cavity. Whence also comes the expression “vital breath”, a kind of breath that exhales death. This is meant in the sense of the stop of functions of the physical body that becomes inanimate. Therefore, breathing becomes one of the most evident symptoms of “life”: It is said by way of a parable, that “the deity created man with clay from the earth and breathed on him to breathe life into him”.

You – the hero or heroine we are talking about – are a “real” being, and you are real because you realize your inner longing. Your inner longing is not the desire of your ego or identity. 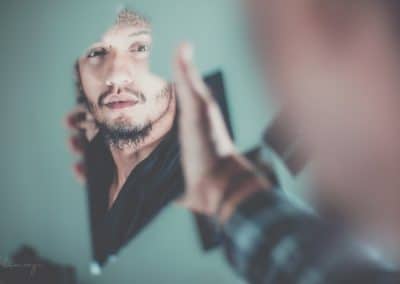 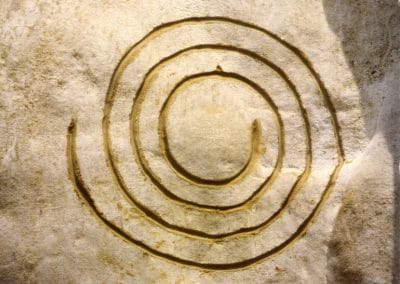 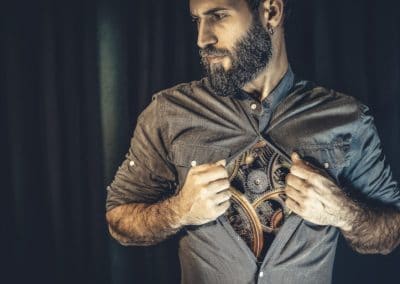 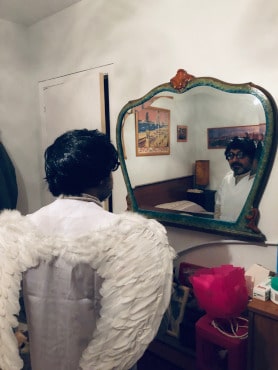 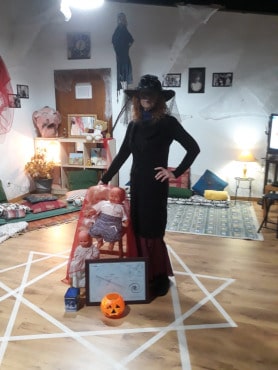 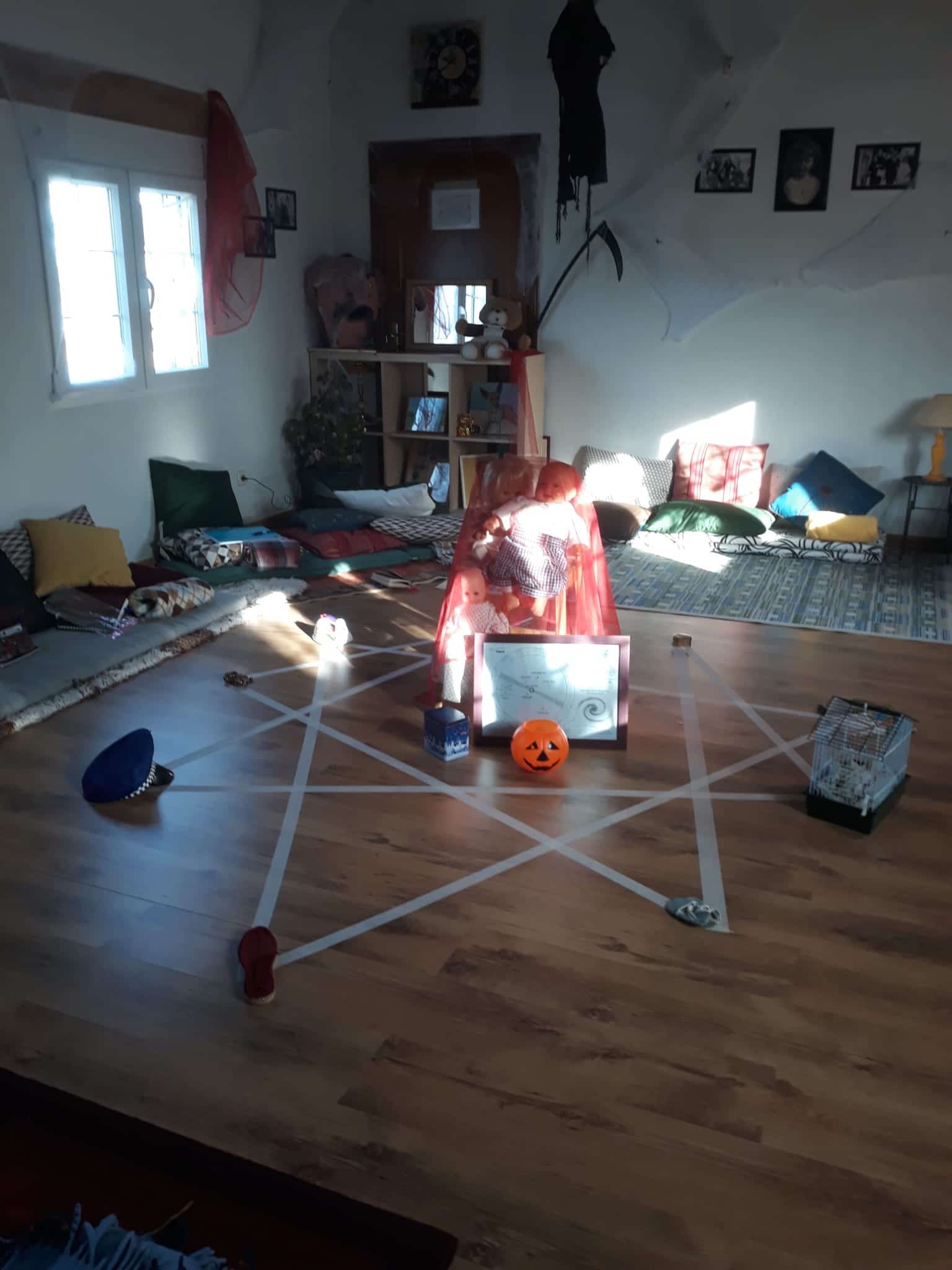 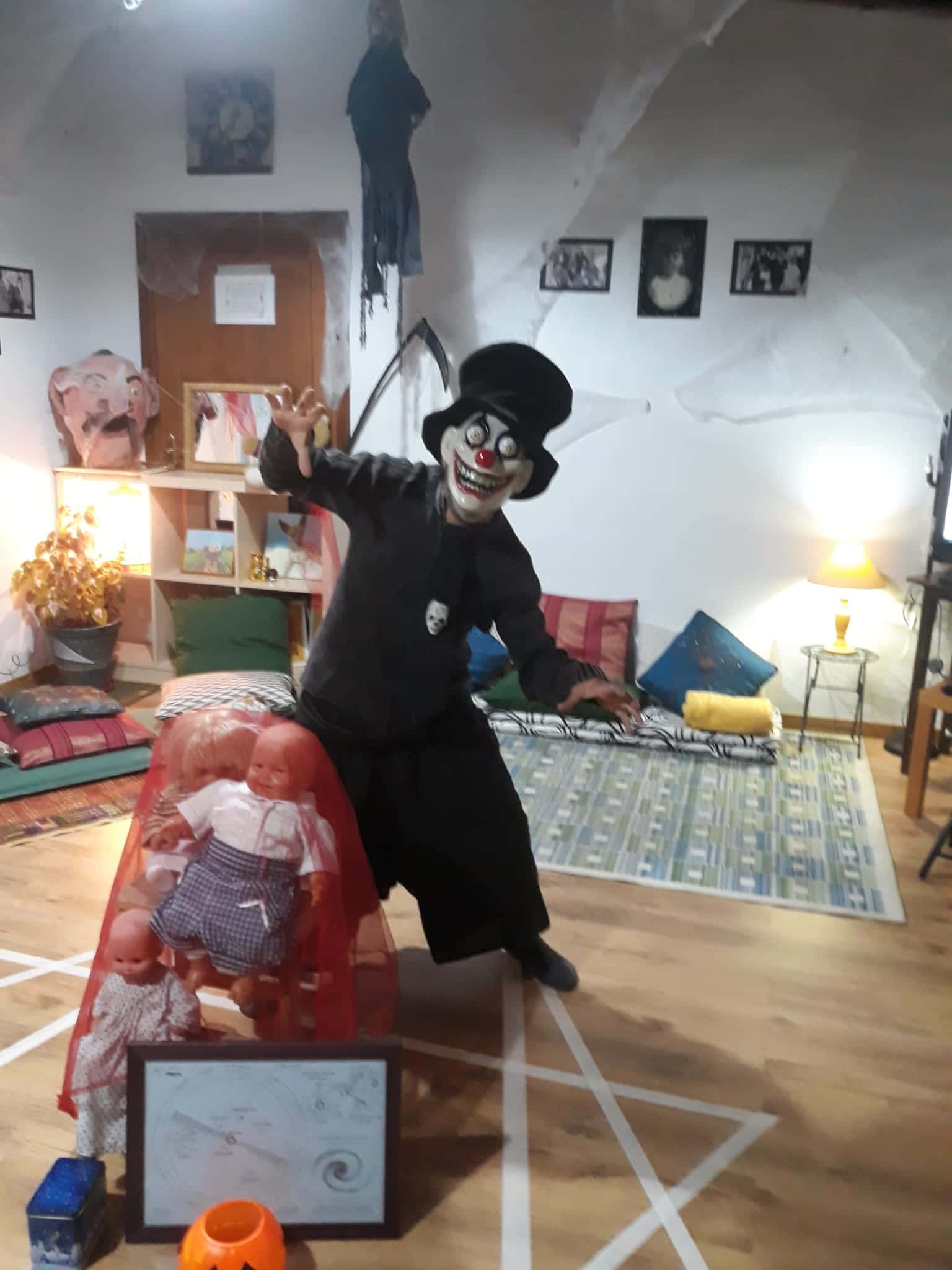 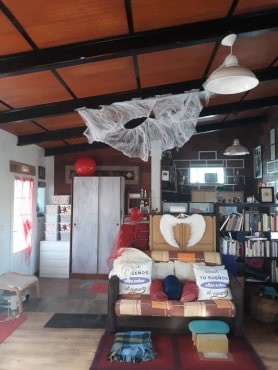 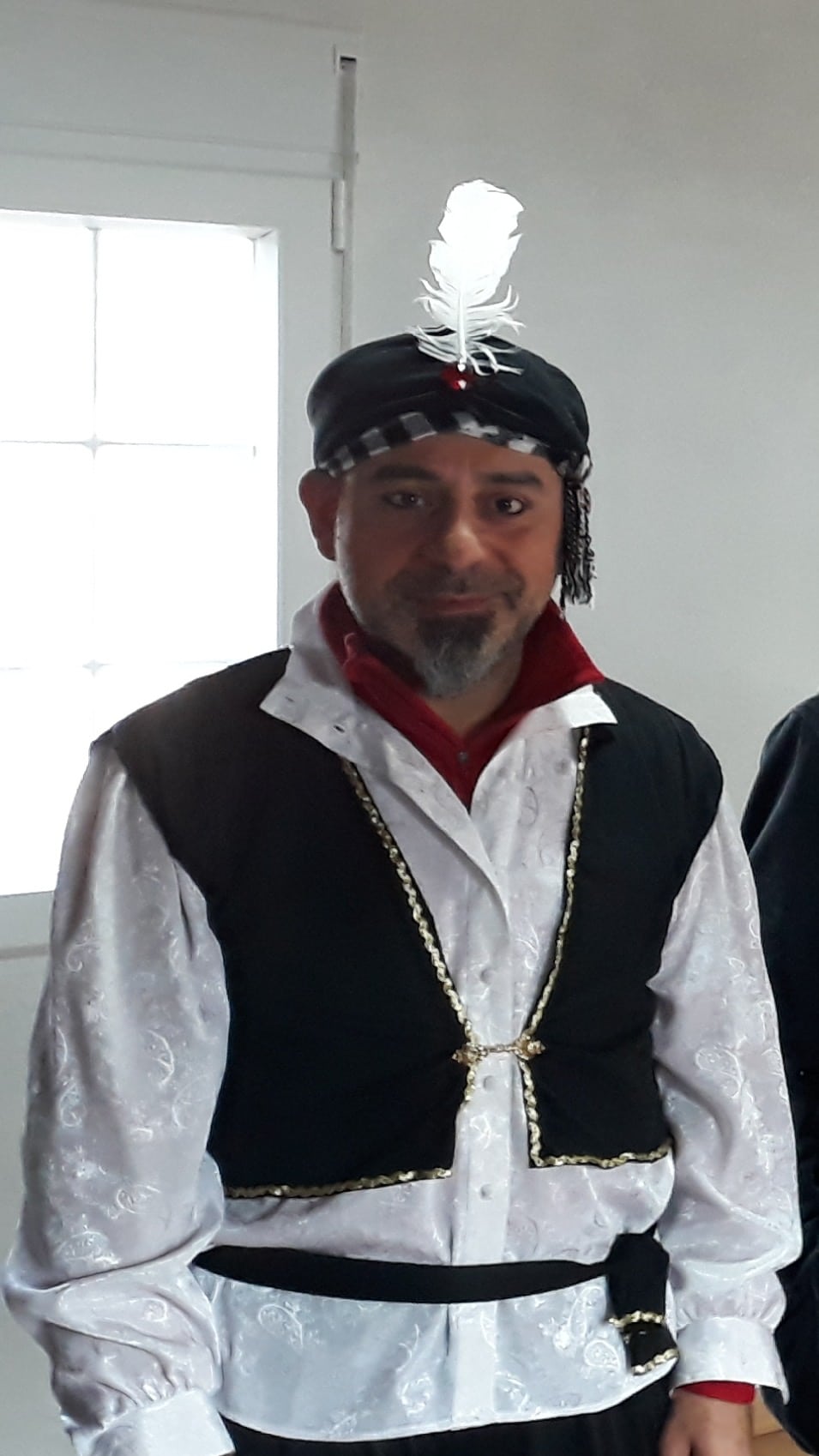 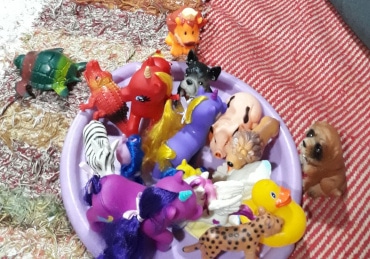 The art of therapy

To us, this is a theater scenario in nature in which you can play the role of your fears, shames and desires in order to investigate them and acknowledge their depth.

What does this trip consist of?

What is that search engine looking for?

What is the transformational action of the hero along the journey?

This is done by using a combination of many philosophies, techniques and tools and pieces of wisdom to adjust to any need. In the end of your trip through our modules, you will be able to acknowledge a continuous conductive thread throughout your life which will clarify your mission.

You’ll be attended 24/7 and accompanied all the way through:

Do You feel a Call?

Every one of us seems to try to fulfill a human design and yet we are often struggeling to succeed at it.
A crisis is always an opportunity to get to know one Self and one’s own design.
Periods of an intuitive call for finding meaning pulsing are convenient to discover the Mystery of the Self.

Let Us Accompany You to Discover Your Self

Send us an email with your inquiry about the project.

Send us an email 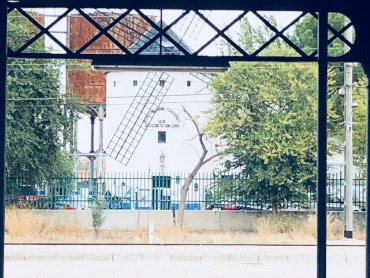 El Abrazo del Ángel Comunidad project is based in the country side, close to Alcázar de San Juan, in the middle of Spain. It takes a convenient 1 1/2 hours ride by train or bus to get here from Madrid.