Accompanying you to discover your Self

If you think you are awake come here to sleep.

Enneagram: A Piece of Wisdom to Guide You

The Enneagram of Personality Types is a modern synthesis of a number of ancient traditions. Óscar Ichazo, founder of the Arica School of Knowledge, named the graphic the Enneagon. Much of his knowledge came from the Sufi schools and the Fourth Way, an esoteric teaching of which Gurdjieff was a precursor, followed by Ouspensky, and Maurice Nicoll. He called his teachings Protoanalysis and their purpose is enlightenment and Unity with the Divine.

He identified nine ways in which the personal ego is fixed in the psyche during childhood. For each person these ego fixations become the core of a self-image around which the corresponding psychic personality develops. On an emotional level, each fixation is in turn reinforced by a specific passion or vice.

In 1970, he organized a 10 months retreat in Arica desert (Chile) for 50 people, amongst which was Claudio Naranjo. After this retreat, Ichazo created the Arica Institute in USA and Claudio Naranjo followed his own path, building a bridge between the “Fourth Way” optics and Western Academic Psychology.

The Arica school is a vast, interwoven, and sometimes complex body of teachings on psychology, cosmology, metaphysics, spirituality, and so forth, combined with various practices to bring about transformations of human consciousness. 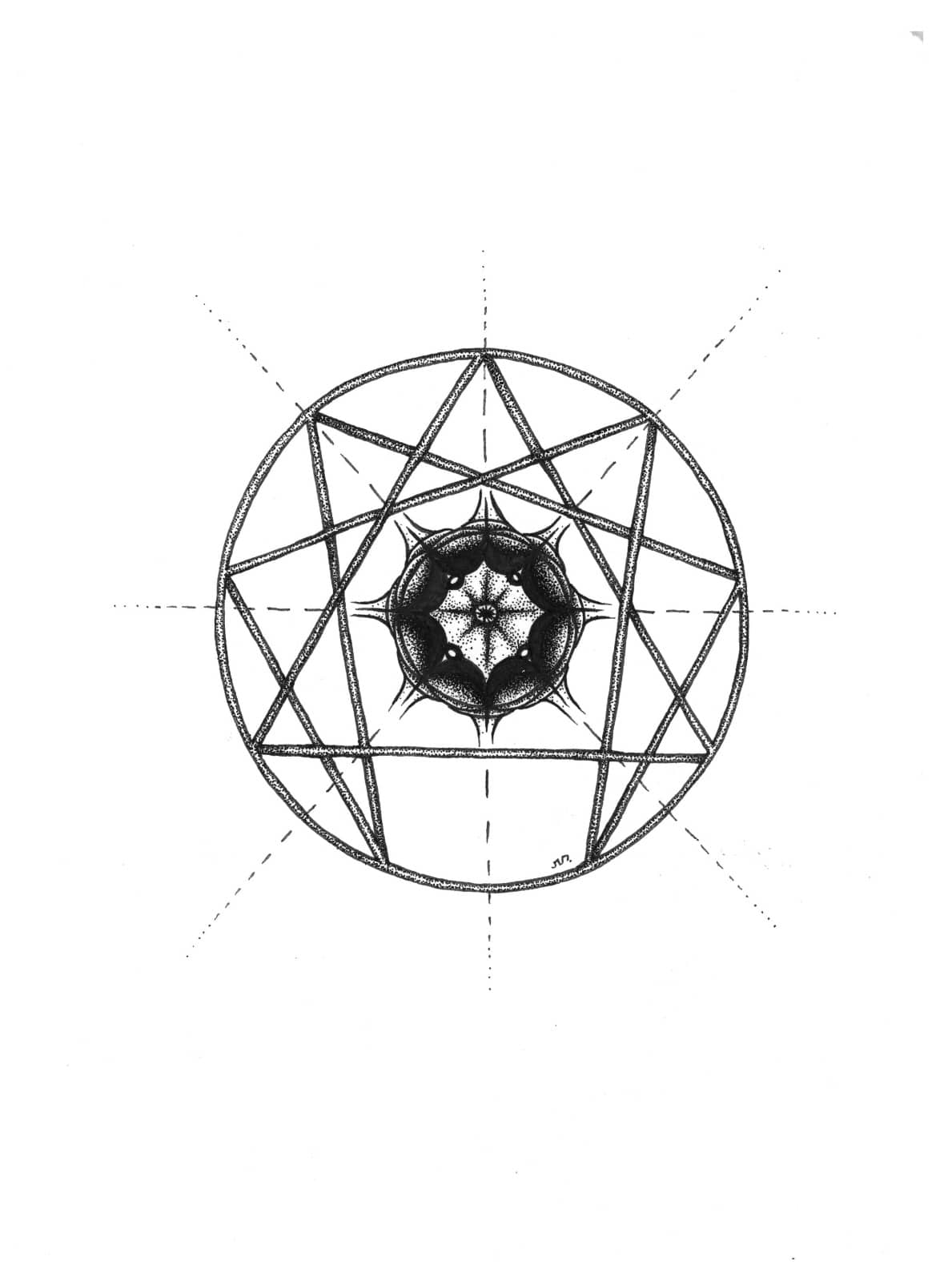 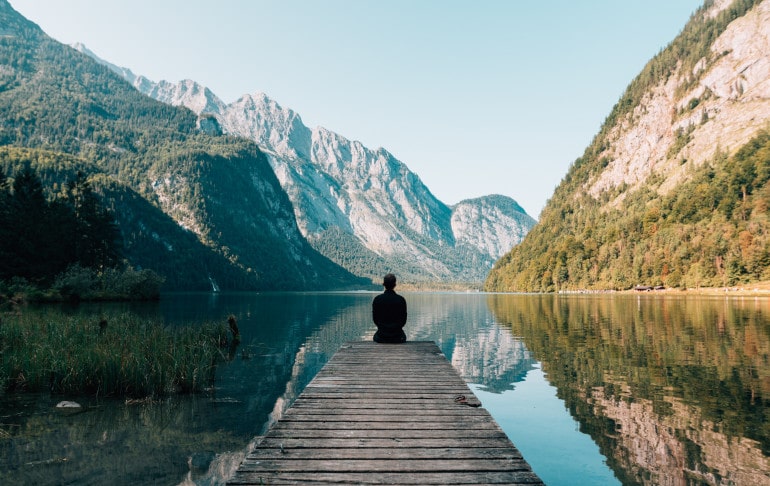 The Enneagram in EADA

Although the Enneagram is nowadays widely used for different purposes, including business management, it was not created as a personality tool. We offer a path to higher states of Self consciousness and enlightenment. Find out more in the Retreat Modules section below.

To get to know your Self you need to recognize the fakeness of your identity. 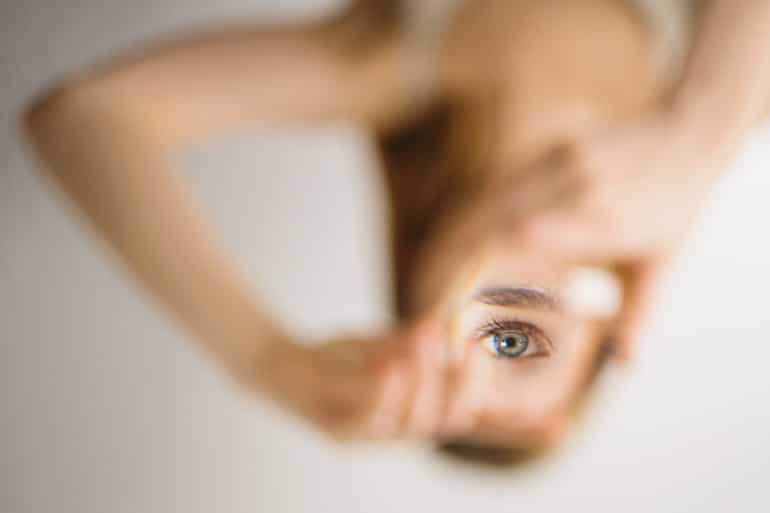 Level I: Enneagram of Personality

Understanding the Enneagram as a tool, investigating the 9 personality styles and situating in an enneatype. You will get appropriate material and a schedule to study every day. Also guidance for constant self-observation and daily Group Sessions. You will be situated in one type at the end of this module. 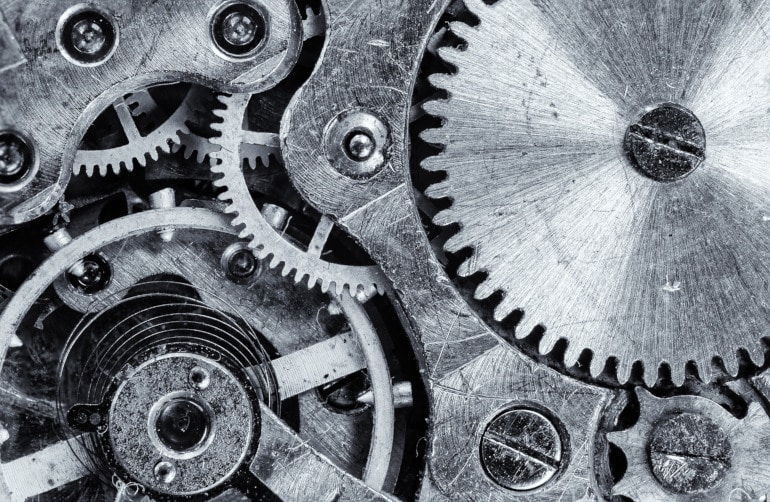 Level II: Study of the enneatype

Once situated in a personality style, you need to know about the structure and mechanism in detail: Childhood environment and parental figures attitude, psychoemotional characteristics of the response tendency, enneatype intentions and biographical inventory. Meditation, self inquiry and awareness are the key here.

The power source for your tendency to persist consists of a believe system or fixation and an emotional response or passion which together justify your actions. You will be confronted and questioned in every action to discover who you believe you are and how you think things should be. Ready to surrender to evidence? 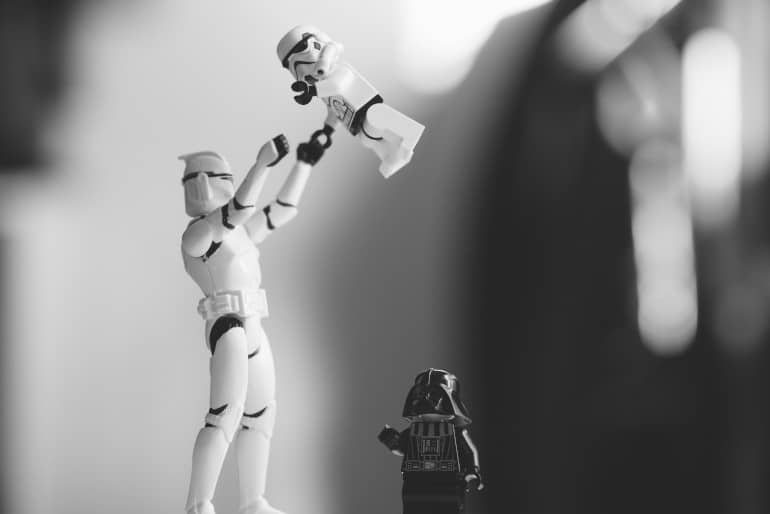 From the fusion with the mother, at pregnancy, to a sense of individualism around the age of seven, we develop organs and functions and arrive at conclusions about ourselves and life. Basical distortion takes place throughout this process and we become dysfunctional as adults. Willing to unblock repressed feelings and actions? 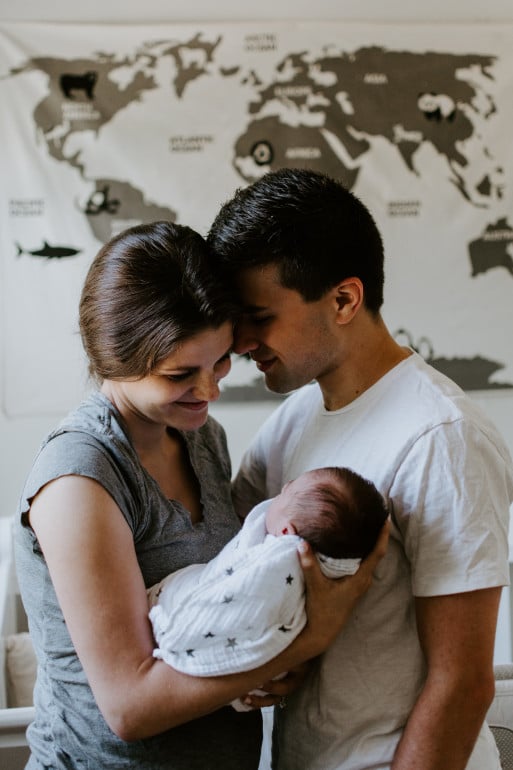 Are you daddy’s or mommy’s? This concept of psychoanalysis was coined by Freud in A Special Type of Choice of Object made by Men.  We will work now on sexual desire and rejection in relation to the basic triangle (mom, dad and I), in which we developed strategies to capture attention and competition for protagonism. 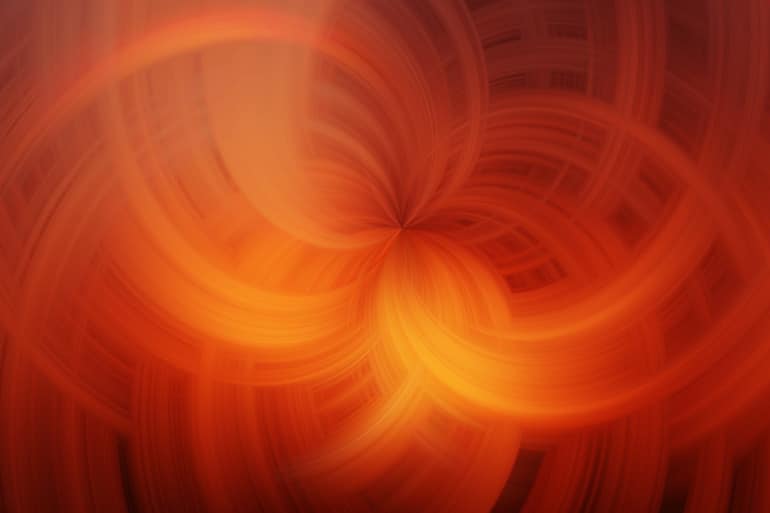 Bioenergetics (A. Lowen/W. Reich) is concerned about energy flow through living organisms and aims to describe and operate on how human beings have created a body armor. This armor is an expression of their defense mechanisms and the cause for their unawareness. Be prepared for exercises, acting and conscious dancing. 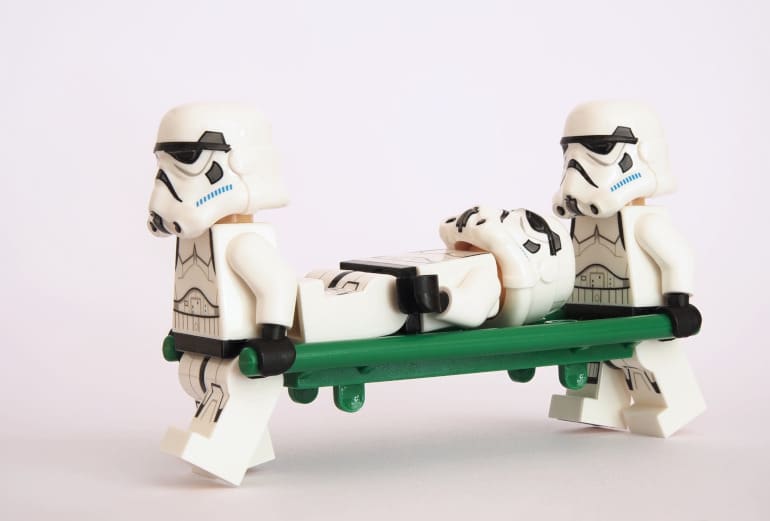 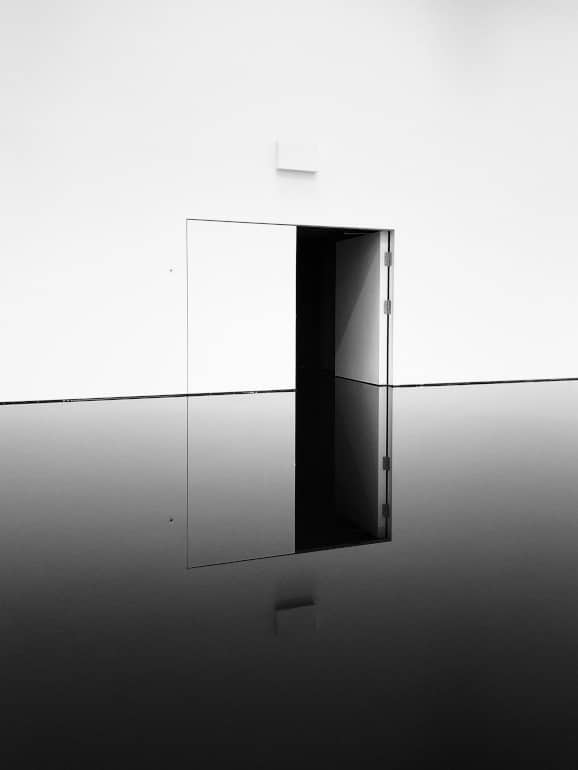 Level VIII: Exit out of repetition

We seem to be designed to experience a crossroad between Self purpose/mission and Personality. The more distance between Personality and Self, the more contradiction, confusion and suffering. Understanding the way out of repetitive response to life will help you be at the service of your Self. 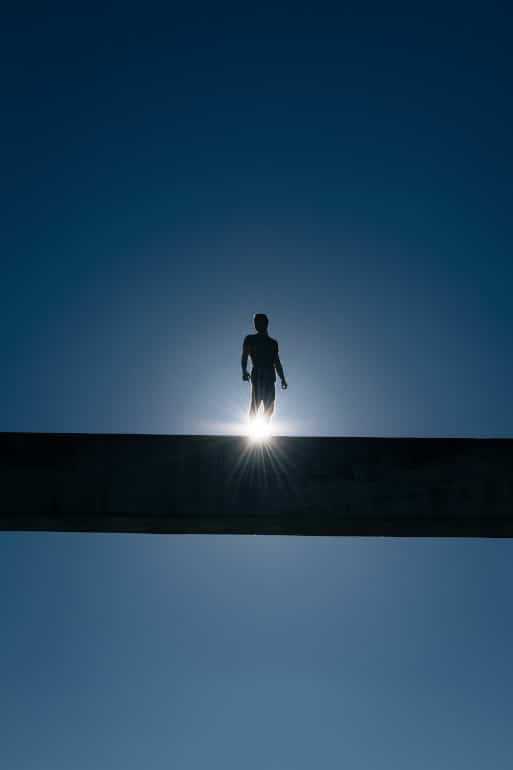 Behind and beyond every mask, mechanism and distortion, there is a Self waiting to be developed and realized. Everything is for a purpose, every illusion points at some truth, every defense strategy from weakness indicates a potential strength, every fake characteristic covers some authentic feature. Will you virtue your Essence? 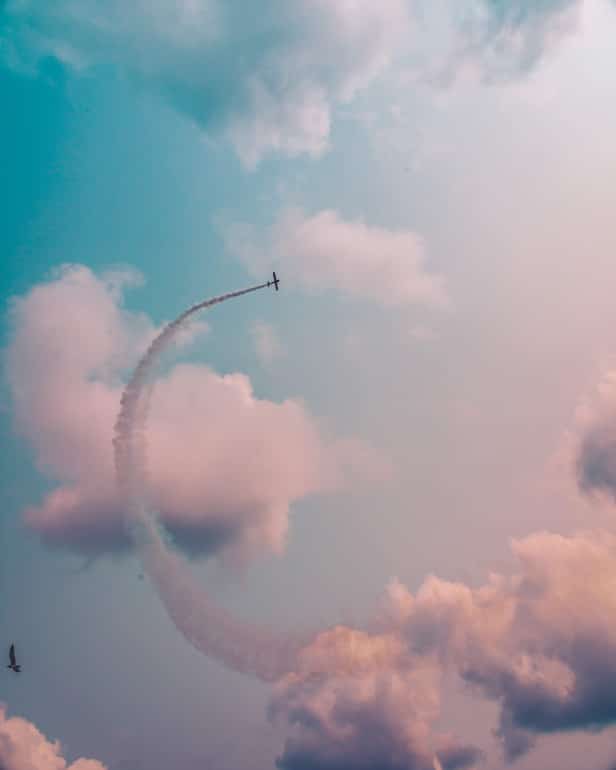 Be aware this is a slow and painful process.

Do You feel a Call?

It is always urgent to attend the soul when asking for a change.

“Everything that matters to you is something that you made up as matter.”

Let Us Accompany You to Discover Your Self

Send us an email for inquiries about Retreat modules.

Send us an email

El Abrazo del Ángel Comunidad project is based in the country side, close to Alcázar de San Juan, in the middle of Spain. It takes a convenient 1 1/2 hours ride by train or bus to get here from Madrid.